The Good ‘ol Days – Maybe not…

Jeff started brewing in the kitchen in 1996.  Several home breweries later, in 2005 he started Lovibonds in lean-to off the side of his house and brewing on a 100l overgrown home brewery shipped over from The States.  After soon realising that he would in no way be able to sleep at night doing traditional ‘real ale’ (where as most beer is turned into vinegar in the pub cellar), he was one of the first to give the fingers to tradition and package unfiltered (real) beer in kegs. 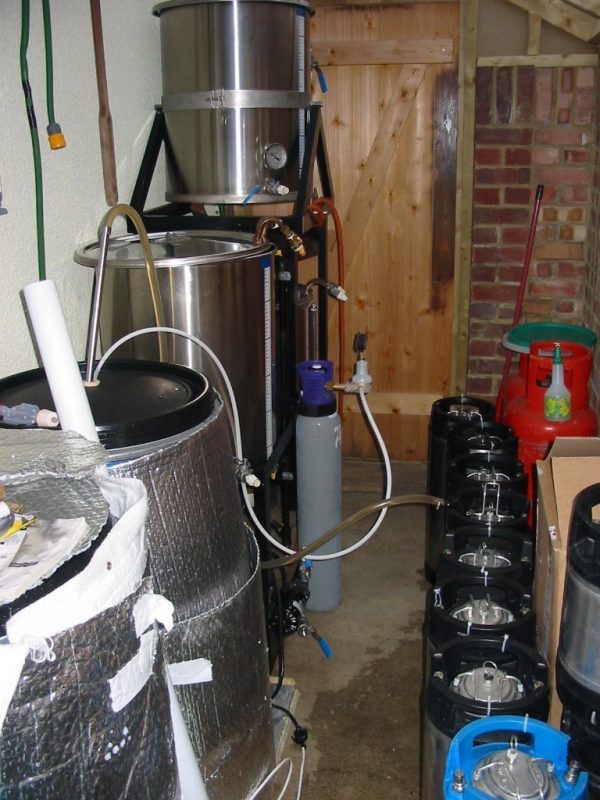 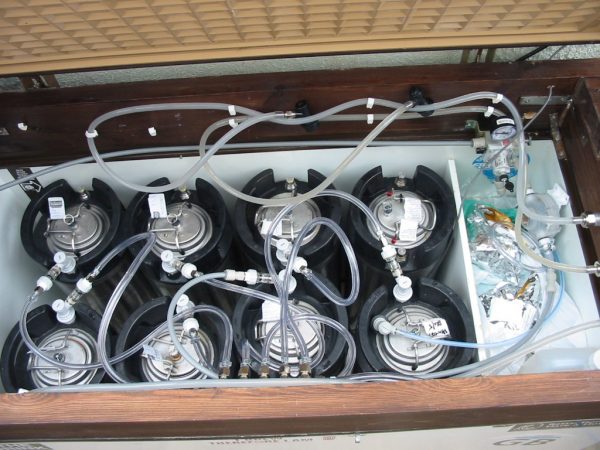 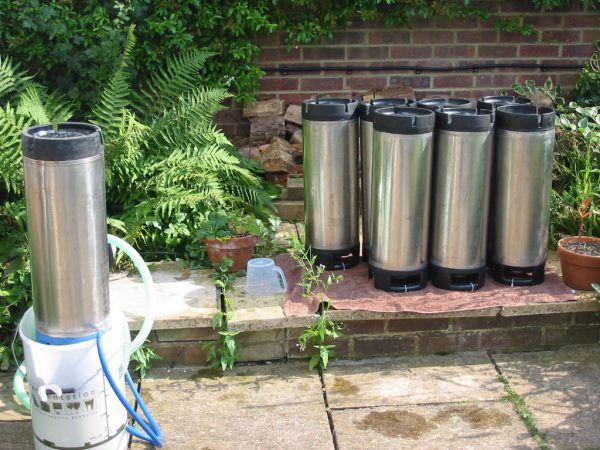 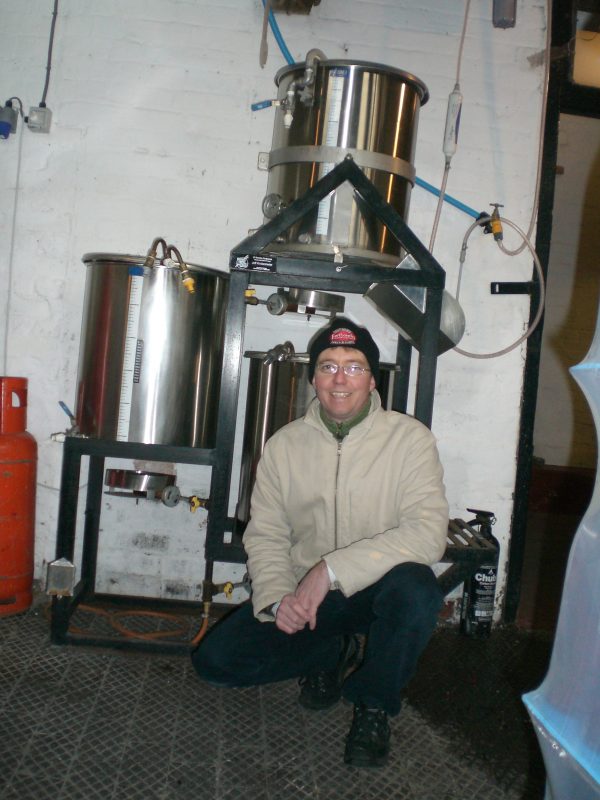 100l at a time proved to be a lot of work even for a handful of customers so Jeff partnered with the head brewer at the nearby Luxters Brewery to brew the beer there.  Soon after the head brewer retired and Jeff was tasked with brewing both Lovibonds and Luxters beer and keeping the aging brewery up and running.  Originally having to keg up a full batch at the brewery and sketchily transport it back to Henley, then moving to trucking full batches back to Henley behind a beat up Land Rover and then further conditioning and packaging there…nightmare. 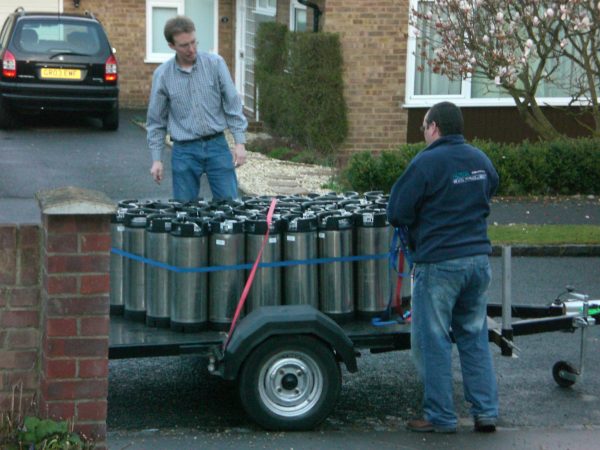 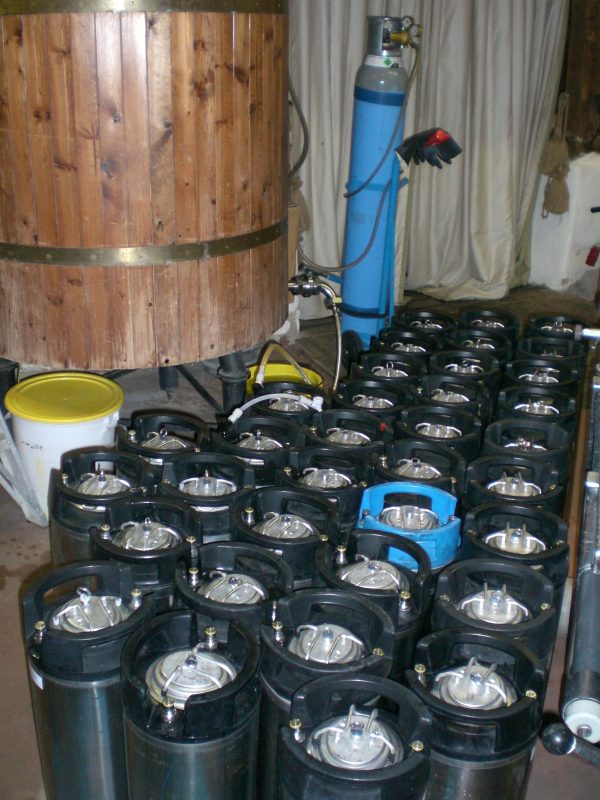 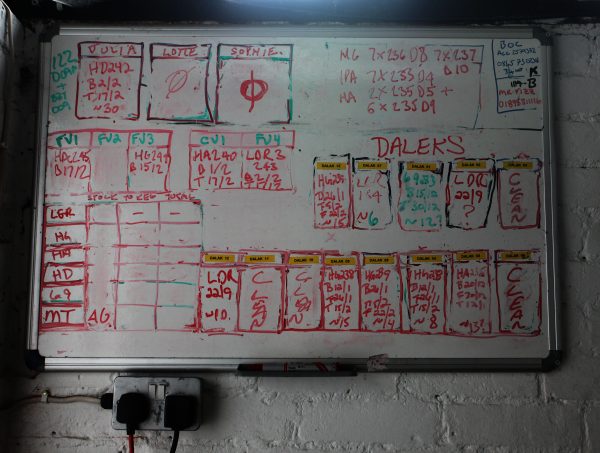 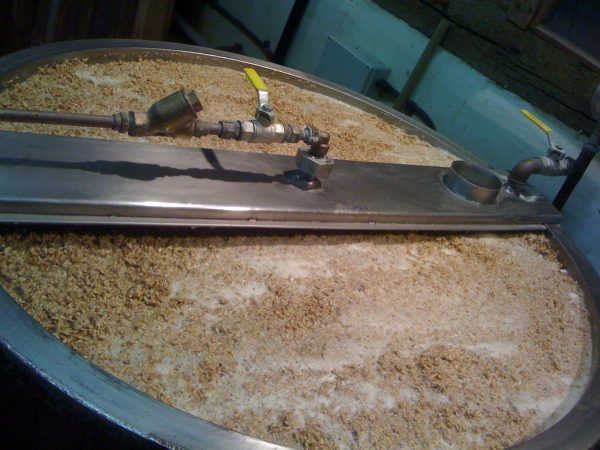 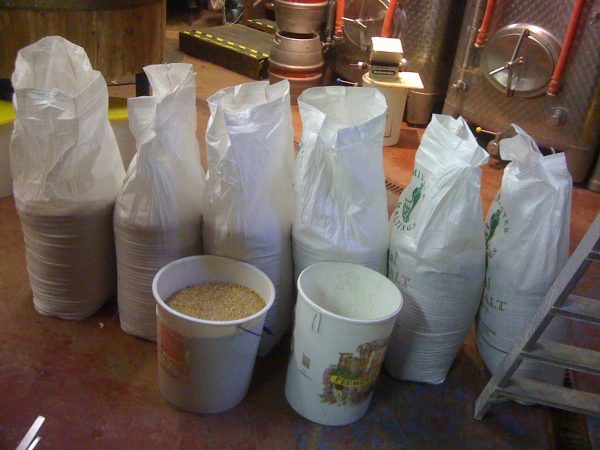 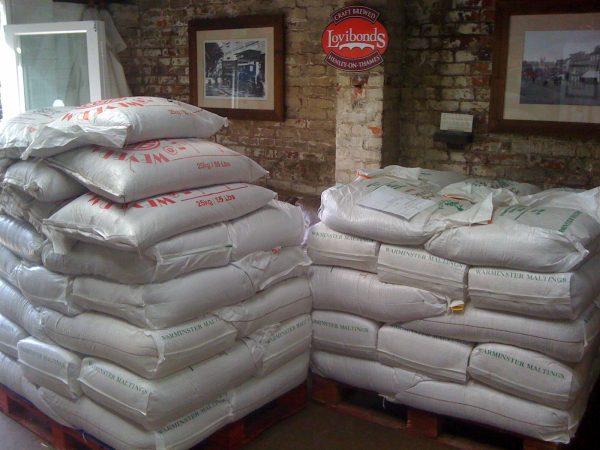 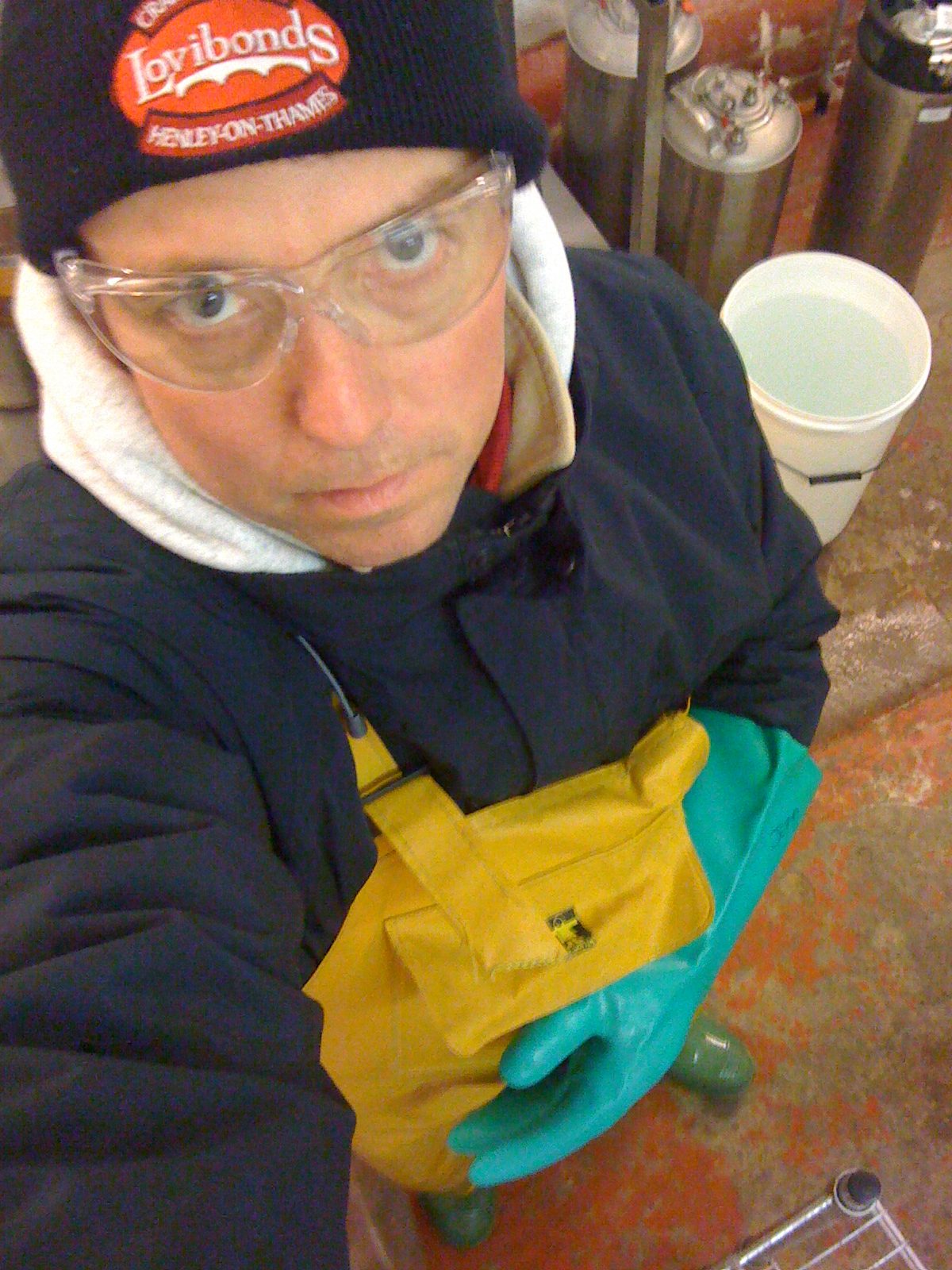 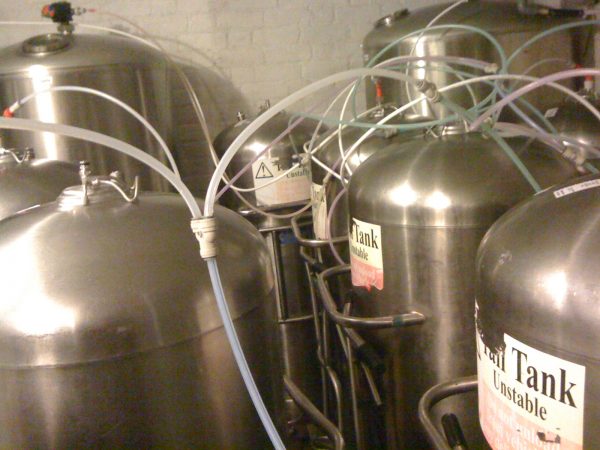 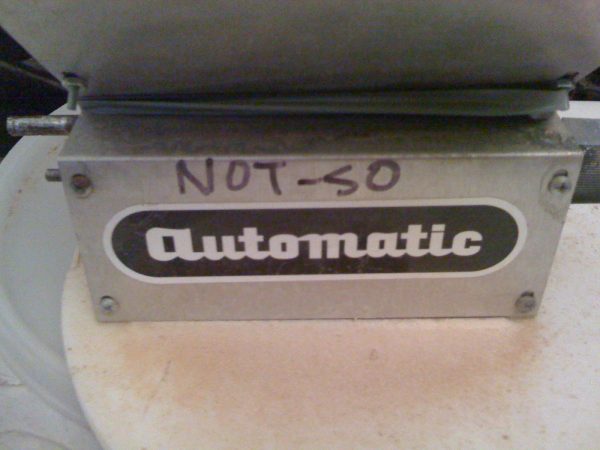 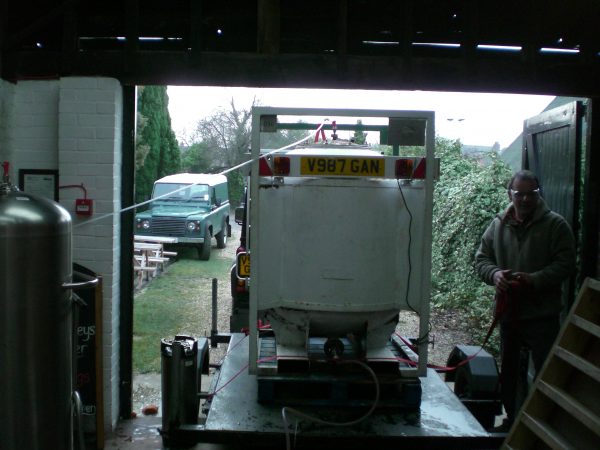