Lovibonds has taken awards in both the World Beer Cup and World Beer Awards where our beers were up against tough competition.

The World Beer Cup, often referred to as “The Olympics of Beer Competitions,” is the most prestigious beer competition in the world.

In 2012 we took on over 4000 beers from over 800 breweries from 57 countries to take the Gold Award with our Sour Grapes in the Wood and Barrel Aged Sour Beer category. Find us on the winner’s list under category 23 for Wood & Barrel Aged Sour Beer here. 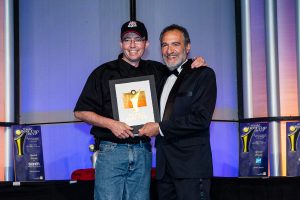 The World Beer Awards are the global awards selecting the very best internationally recognised beer styles. In 2009 we won World’s Best Honey Beer for our Gold Reserve and also a Highly Commended for our Henley Dark Smoked Porter. 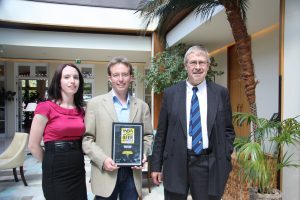